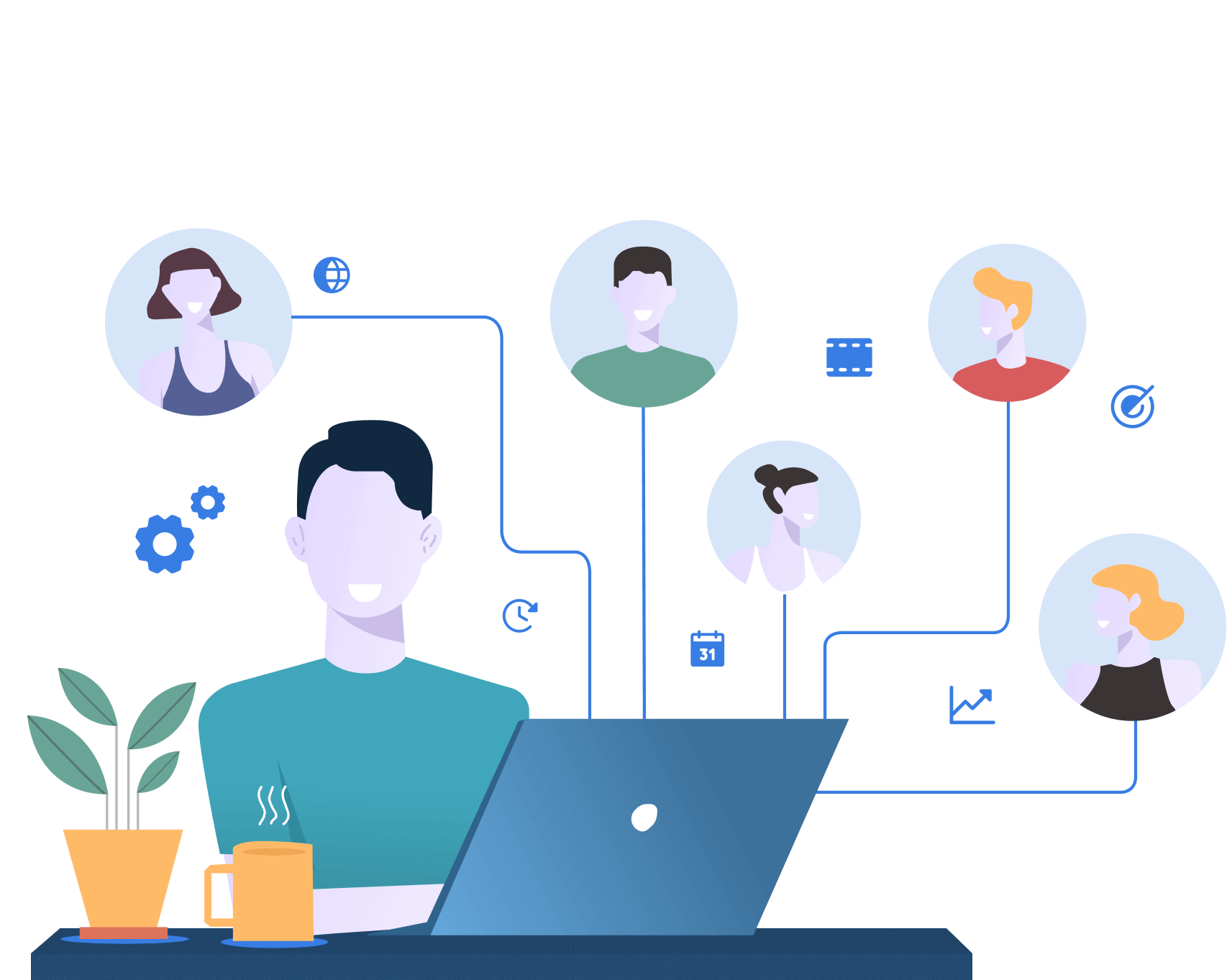 What is Nearshore Staff Augmentation?

Nearshore staff augmentation is outsourcing IT talent such as Software Developers, DevOps Engineers, and Product Managers from countries that are in the same geographic region as the parent company. This strategy addresses the largest pain points from offshore staff augmentation by directly allowing companies to maintain a similar quality of production while reducing operational costs.

Until recently, most of the outsourcing work in software development, was done in countries where the tech industry was already established such as Ukraine, Romania, India, China, and Poland. These regions were also known for their low labor costs. Since these countries are geographically distant from the US, this process is commonly referred to as offshore staff augmentation.

‌Now, Latin American countries such as Brazil, Mexico, Argentina, Colombia, Peru, to name a few are stepping up to fill those roles. While these nearshore countries may not offer rates as low as the offshore countries, the hiring costs are still significantly lower than US-based software developers. The icing on the cake is that IT talent from Latin America gives US businesses some distinct advantages that talent from Eastern Europe and Asia cannot.

Latin American universities have been strongly influenced by U.S. academics. Agile is being pushed as the preferred method for software development and many Latin American countries are training a significant number of students with degrees in computer science and engineering. While offshore countries may have equal experience, they present low English proficiency meaning you will have to deal with communication challenges.

In contrast, students in Latin American countries learn English at a very early age. This means software developers from this region have a higher proficiency in English, which makes it easier for them to integrate with your team. According to Stack Overflow, professionals in Latin America include web, mobile, back-end, and full-stack developers. Furthermore,  Latin American developers are skilled in using the most popular programming, scripting, and markup languages in the US. This includes JavaScript, CSS, HTML, and Python among pretty much any other modern tool or technology.

Perhaps not as low cost as some of the countries usually associated with offshore staff augmentation, the nearshore talent from Latin America will still provide quality IT work for significantly less cost than their North American counterparts. ‌

IT staff outsourcing not only reduces the amount of money spent on salaries, but it also reduces the number of full-time employees. Traditionally, on top of paychecks, these inhouse employees would be additionally compensated with benefits, paid vacations, and other perks. Sending the work out to be done elsewhere eliminates the need for any of those things.

One of the great disadvantages to having your work done by a country halfway around the world is trying to manage huge differences in time. The discord created by working with people on significantly different schedules can lead to work delays and missed deadlines. This isn’t a problem when working with people in countries from Latin America. Their time zones, for the most part, are similar to those in North America.

The business workday in most Latin American countries is structured similarly to that of the US. Business hours are generally from 8:30 to 5:00, with an hour or two for lunch. The standard workweek is 40 to 44 hours, depending on whether employees work five or six days weekly. Larger businesses and those in major cities may be open for longer hours. This is crucial as it means that your nearshore staff can integrate into company culture and rituals seamlessly. This is impossible in the case of offshore talent that are based in countries with huge timezone differences with the US.

There are certainly some distinct cultural differences between the peoples of South America and those of the United States which need to be considered when choosing where to outsource your work. However, the similarities between the cultures of the Americas may play a role in your decision, especially if you’ve been considering countries like Phillipines, Ukraine, Poland and India.

The cultures of North, Central, and South America have noticeable commonalities amidst their different origins. For example, in the history of the Americas, two cultural constants one finds are the traditions of Native Americans and European settlers. As time passed and each of the countries’ cultures evolved in different ways, certain core values remained the same. These values include a strong work ethic, a firm belief in the potential of the individual to make a difference for all, and a clear understanding of the importance of a workplace hierarchy.

We know that innovation is what makes or breaks your business. You must digitally transform, launch incredible ventures, incubate fascinating concepts, and disrupt your core model without succumbing to glamorous technology promises. However, capitalizing on the full potential of technology requires the right people. At Bluelight Consulting, we specialize in connecting businesses with the top 1% of Latin American talent.

With Bluelight Consluting’s nearshore staff augmentation services, you are able to:

Latin American workforces continue to become more sophisticated and tech-savvy. As a result, US businesses are shifting towards nearshoring to augment their IT teams while saving on overhead costs at the same time. In the foreseeable future, Latin America is going to be a crucial talent pool for US businesses looking to leverage technology for their growth objectives.

What is Kubecost: The Complete Guide

A Detailed Overview of the Top 11 AWS Certification Courses

Redux Toolkit with Typescript: How to Get Started

What is DevSecOps: Top 5 Automation Tools for CI Pipelines

DevOps on AWS: Everything you Need to Know