How to Run a Docker Container on the Cloud: Top 5 CaaS Solutions 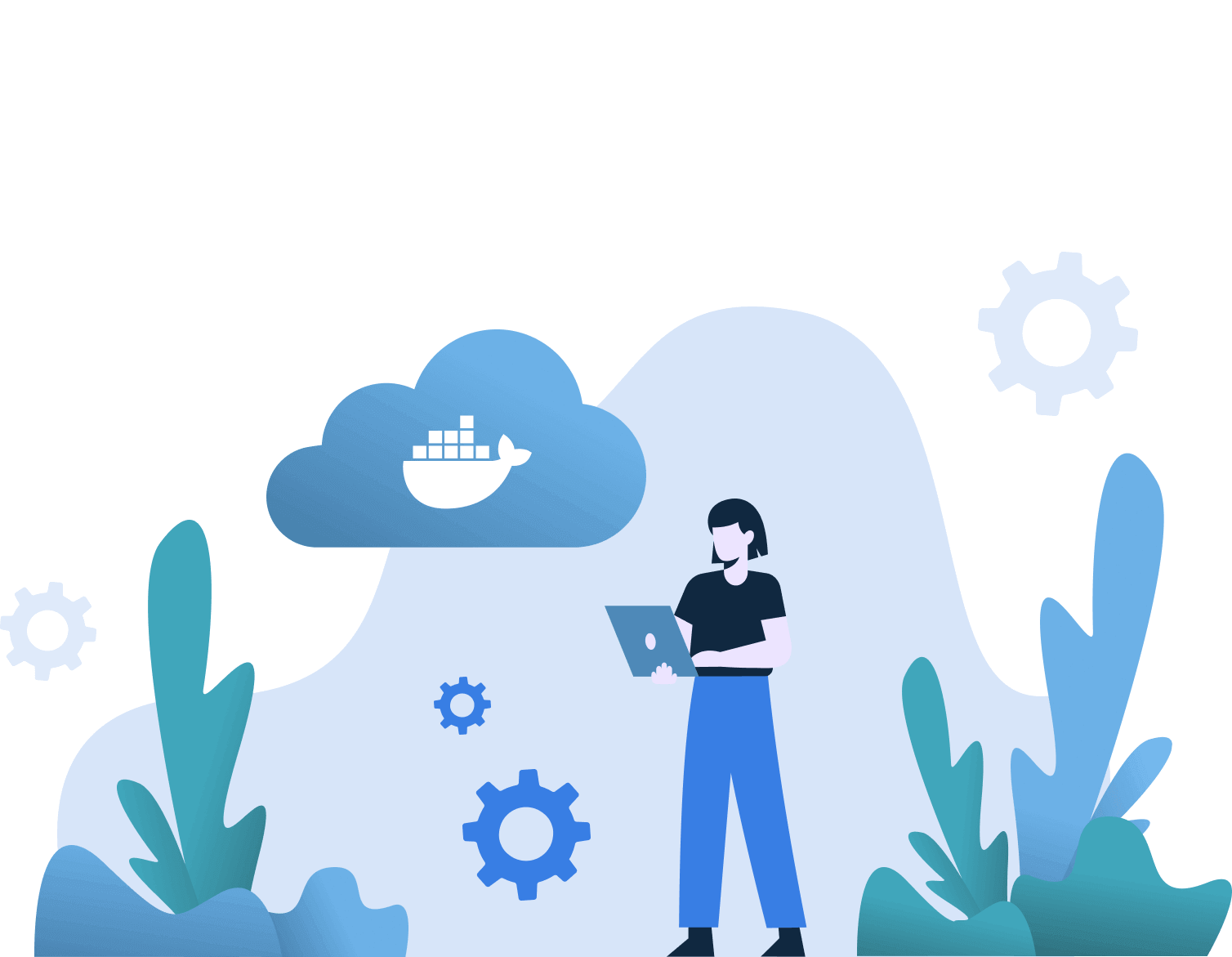 In the past few years, there has been a growing number of organizations and developers joining the Docker journey. Containerization simplifies the software development process because it eliminates dealing with dependencies and working with specific hardware. Nonetheless, the biggest advantage of using containers is down to the portability they offer. But, it can be quite confusing how to run a container on the Cloud.  You could certainly deploy these containers to servers on your cloud provider using Infrastructure as a Service (IaaS). However, this approach will only take you back to the issue we mentioned previously, which is, you’d have to maintain these servers when there’s a better way to do that.

How to run a Docker Container on the Cloud

Why should I use CaaS?

What are the Best CaaS Solutions?

How to run a Docker Container on the Cloud

You are probably reading this if your container runs locally but are wondering how to run it on the Cloud. In this case, the next step to take to bring it to the cloud is to select a container registry that will act as a centralized location to store your containers. Essentially, you will need to push your container to this registry, whether public or private,  so that your image can be distributed from there.

If you need help choosing the best container registry for your specific needs, you can read our article that compares the top 9 options available in the market today.

Containers-as-a-Service (CaaS) is a concept that allows companies to directly run their container on the Cloud using any given provider of choice. With CaaS, the infrastructure required to run containers such as orchestration tools e.g Docker Swarm, Kubernetes, OpenStack, etc., as well as cluster management software are non-existent for the user. As a side note, CaaS joins the already established Cloud service models such as Infrastructure-as-a-Service (IaaS), Platform-as-a-Service (PaaS), and Software-as-a-Service (SaaS).

The image below will provide a better understanding:

Why should I Use CaaS?

Some of the advantages of using Container-as-a-Service are:

Overall, CaaS will not only simplify the running process of a software application but also improve overall security around it as most CaaS solutions offer vulnerability scans.  Furthermore, you don’t have to worry about managing the hardware that will run your container.

What are the Best CaaS Solutions?

When choosing a CaaS solution, some of the key considerations include:

Amazon ECS is a scalable container orchestration platform by AWS designed to run, stop, and manage containers in a cluster environment by using task definition. Essentially, task definition is where you define;

With that in mind, you have two ways of using ECS, either by using EC2 Instances or Fargate.

In this case, containers will be deployed to EC2 Instances (VMs) created for the cluster. The merits include;

On the other hand, the only demerit is that:

Pricing: When it comes to cost, you are charged for the EC2 Instances run within your ECS cluster and VPC networking.

AWS Fargate was launched in 2017, and with this model, you don’t have to be worried about managing EC2 Instances. AWS Fargate directly manages the underlying servers required to run your container by pre-configuring a cluster for you. You will just need to add your workload to it. The advantages include:

In contrast, the downside is:

A recent report by Datadog, mentions that in 2021 32% of AWS container environments were using AWS Fargate. This trend confirms that companies are switching gradually to serverless environments.

Pricing: Fargate’s pricing is based on a “pay as you go” model. There are no upfront costs and you only pay for the compute and memory resources consumed. Here’s a pricing example for the region Us West (Oregon):

This table below will help you understand better the terminology used with ECS/Fargate and Kubernetes:

A Serverless service by AWS whereby you bring your code whether it is Java, Go, C#, Python, Powershell, Node.js or Ruby, and Amazon will run it into a callable function that complies with their language’s Lambda interface. Lambda functions are mostly called by connecting them to AWS API Gateway which exposes the functions as REST API Calls. You might be wondering why are we even mentioning AWS Lambda at this point as there’s no link with Docker or container images. Well, in December 2020, AWS Lambda began supporting running container images up to 10GB in size. Using Lambda to run a Docker container on the Cloud gives you:

However, you may have to contend with:

Pricing: You are charged by the number of requests for their functions and by the duration. (time spent to execute the function). Pricing will also vary depending on the amount of memory you allocate to your function. Nonetheless, Lambda offers a free tier that works even if you use your annual AWS Free Tier term, which offers 400,000 GB-seconds of compute time every month.

Launched in May 2021, AWS App Runner facilitates bringing a web application to the cloud without worrying about scaling or the infrastructure associated with it. Essentially, it simply runs Amazon ECS with Fargate to execute your container but you don’t need to set up or configure anything related to Fargate to get going. It can run in build mode which pulls code from your GitHub repository and builds the application at any commits you might push to your main branch. Alternatively, it can run in container mode, where you will connect your container registry (only AWS ECR is supported) and point to your image. If you want to see what AWS has planned for App Runner, they outline everything you need to know with their detailed roadmap.

The core advantage of AWS App Runner when it comes to running a Docker container on the Cloud is that:

On the other hand, the disadvantages include:

Pricing: You are billed for what you use. For example, a minimal instance (1vCPU, 2GB) will cost $0.078 per hour or around $56.00 per month, plus a little extra for automatic build and deployment, if it is always running.

For detailed pricing information is available on their website.

Microsoft was a late entrant in the CaaS market since Azure Container Instances was announced in July 2017. It offers:

The only downside associated with it is that;

Pricing: Billing is per hour of vCPU, Memory, GPU, and OS used. Using a container that requires a GPU or Windows will be more expensive.

Similar to the other options of running Docker containers in the Cloud listed above, this service is built on the Knative platform based on Kubernetes. Similar to AWS App Runner, you can choose to point to a container registry or a repository that contains your application code.

Pricing: Anyone could try Cloud Run for free with the $300 credit that GCP offers to their new customers, after that you’ll be billed once you go over the free tier.

The free monthly quotas for Google Cloud Run are as follows:

Once you bypass these limits, however, you'll need to pay for your usage. The costs for the paid tier of Google Cloud Run are:

Cloud providers are always innovating to fulfill the needs of customers by continually bringing new services. A minor concern is that the delivery of more services and features makes it even more confusing for developers and organizations. Although there may be slight differences in AWS, Azure, and Google Cloud offerings, it is evident that they all share a common goal. They are all seeking to simplify running Docker containers on the Cloud orchestration while maintaining the flexibility required to support a wide range of developer use cases.
‍

How to Migrate Terraform State to GitLab CI/CD

How to Back Up Kubernetes Clusters with Kasten: A Complete Guide

Wazuh: How to Deploy for File Integrity Monitoring